Sirkbook.com is the official website of the Steve Sirk who writes articles and books and whatnot. Not the one who is his dad. (He doesn’t even have a computer.) And not the one who actually owns stevesirk.com. That’s a totally different Steve Sirk from this one.

This Steve Sirk has covered the Columbus Crew since 1998, with the bulk of those years being with the club’s official website. Sirk’s writing has also appeared on Fox Sports Ohio, Columbus Wired, and elsewhere. He is also known to write lots of emails.

This particular Steve Sirk has two books to his name. “A Massive Season” chronicled the Columbus Crew’s MLS Cup-winning season in 2008. In 2014, he published “Kirk Urso: Forever Massive”, which is available exclusively through the Crew SC Foundation.  All proceeds will go to the Kirk Urso Memorial Fund, in support of congenital heart defect research. He will surely publish more books in the future, but they take a while.

The Steve Sirk whose official website this is lives in Central Ohio with about two million other people. (Not all in the same house.) 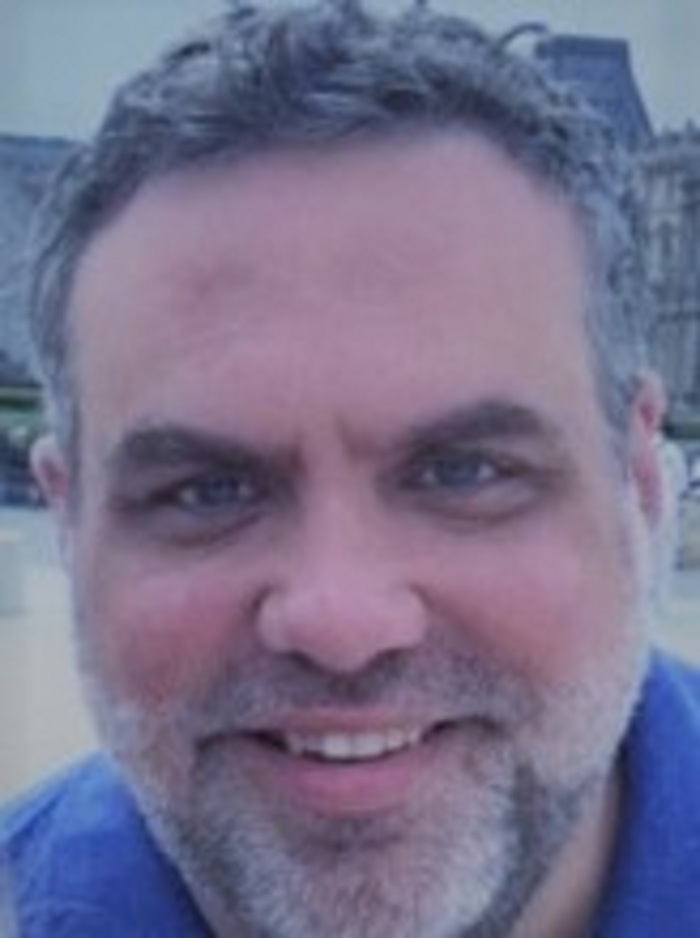